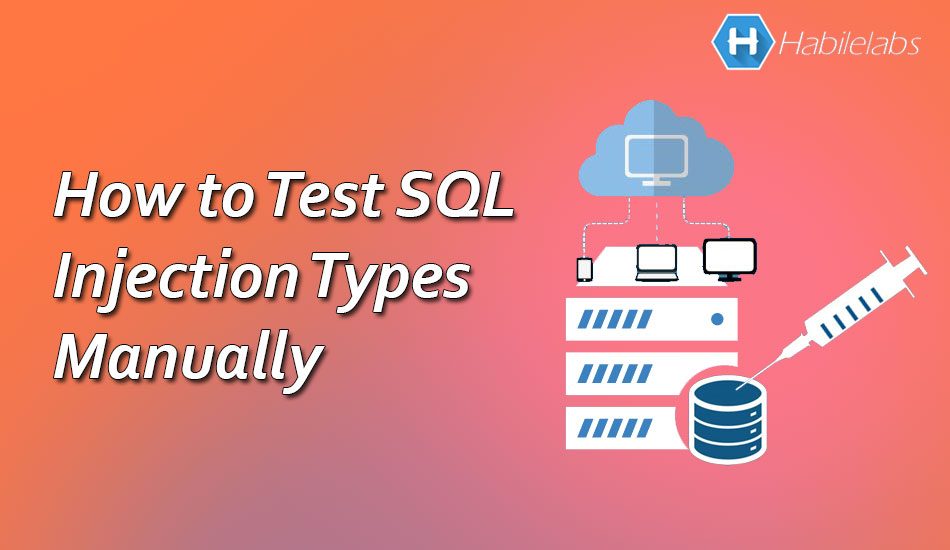 Impacts of a SQL Injection Attack

SQL injection can be used in different ways to cause serious problems. By taking advantage of SQL injection, an attacker could ignore authentication and can access, modify, and delete data within a database. In some cases, SQL injection can even be used to execute commands in the operating system, potentially allowing the attacker to become more harmful to attack within a network behind a firewall.

The inferential injection of SQL, unlike SQLi in-band, may take longer to attack, however it is just as dangerous as any other form of SQLi. In an inferential SQLi attack, the data is not actually transferred via the web application thus, the attacker cannot see the result of the attack within the band (so these attacks are commonly referred to as “Blind SQL Injection Attacks”). Instead, the attacker can rebuild the database structure by sending payloads, observing the response of the web application and the resulting behavior of the database server.

There are two types of inferential SQL injection as described below-

It shows how an attacker can use a SQL Injection vulnerability to control the security of the application and authenticate as an administrator.

FORWARD TO YOUR ENQUIRY!

how can we help you?

FORWARD TO YOUR ENQUIRY!

get a quote
error: